Haley Joel Osment Speaks Out About his 2006 Celebrity DUI Convictions.

The San Francisco Chronicle has reported that Haley Joel Osment has spoken out about his 2006 DUI conviction. The former “Sixth Sense” and “Pay it Forward” child actor was arrested in July 2006 outside Los Angeles for crashing his vehicle into a mailbox. Osment admitted he betrayed his family’s trust with his DUI.

“That night was an example of being a foolish high schooler screwing around before college starts,” he said. Osment also noted that treating DUIs in the media as “a Hollywood thing” ignores the fact that “it can happen to anybody.” 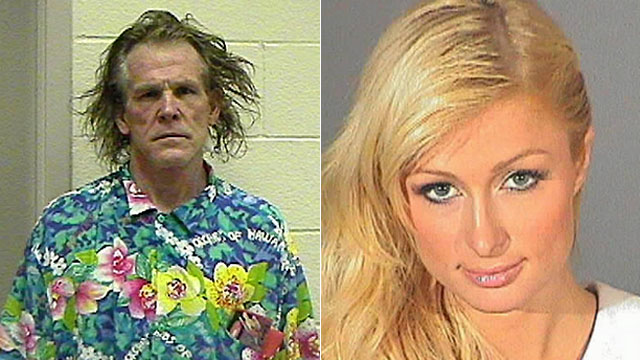 See?  You are not alone. In addition to Haley Joel Osment, other Hollywood A-listers on the wrong side of a booze cruise.

Celebrities with DUI convictions include:

And Let’s not forget:

The point is…it can happen to anyone. A DUI conviction does not define any of these people. And it certainly does not have to define you.

(Of course, it goes without saying that drinking & driving is a bad idea…The Diva never wants anyone to jeopardize their safety or the safety of others. Or the safety of trees… or ditches...you get the point)

"I had a DUI in 2011 and my other car insurance went sky high for dui insurance. Ashlee from the Raleigh office contacted me with a quote and I was so surprised and pleased at what she told me.

I hesitated at first thinking "there had to be a catch or hidden fees" but each time I called she assured me that WAS the right quote for the dui car insurance. So... here I am with my new car insurance. Thank you Ashlee" Linda (Banner Elk NC)

"My husband got a DUI in 2009 and we have been paying extremely high rates on auto insurance and did not realize there were companies like Brown-Phillips Insurance out there that would discount DUI Insurance NC until an agent from State Farm told us.

So I did a little hunting and found Brown-Phillips whose rate was less than half what I had been paying for DUI Insurance. I only wish I had known sooner. We could have saved a lot of money." Shelley (Greensboro, NC)